The Portsmouth West High School Vocal Music Department presents: Battle Hymn of the Republic, arranged by Peter Wilhousky. Performed by the Voice of Hope ensemble, this piece is dedicated to all who have served or are currently serving. We are forever grateful for those who have put their lives on the line for our country, and we thank all our veterans for their... READ MORE > 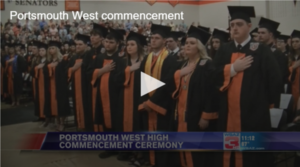 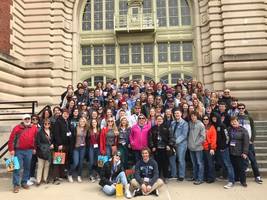 Portsmouth West High School Choir traveled to New York City in April on a four day tour. The itinerary included a trip to the Statue of Liberty, Ellis Island, Empire State Building, Chinatown, the Metropolitan Art Museum, Central Park and the 911 Memorial. Much to the delight of passersby, students gave an impromptu performance at Grand Central Station and later... READ MORE >