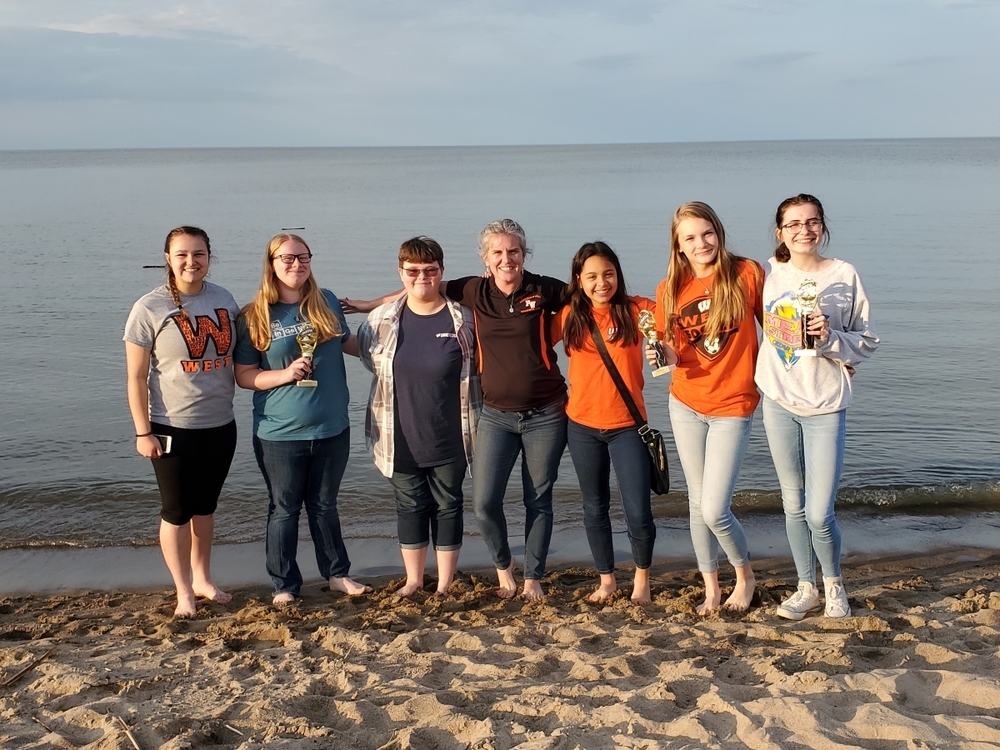 Math League hosted a high school math contest Monday, May 6, at Perkins High school in Sandusky. Testing consisted of Power, Sprint, Target, Team and Relay rounds. Prizes were given to the top students in each grade level and for the freshmen division. The following PWHS freshmen placed and earned awards: 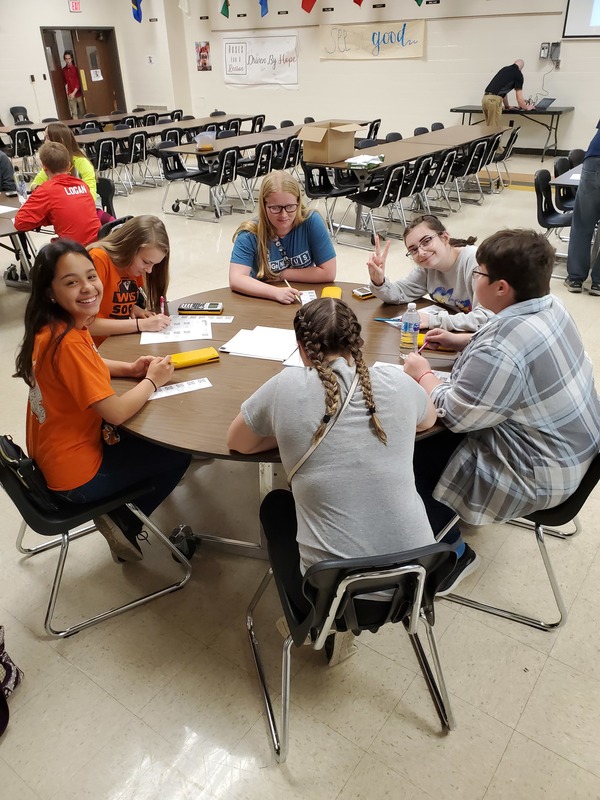