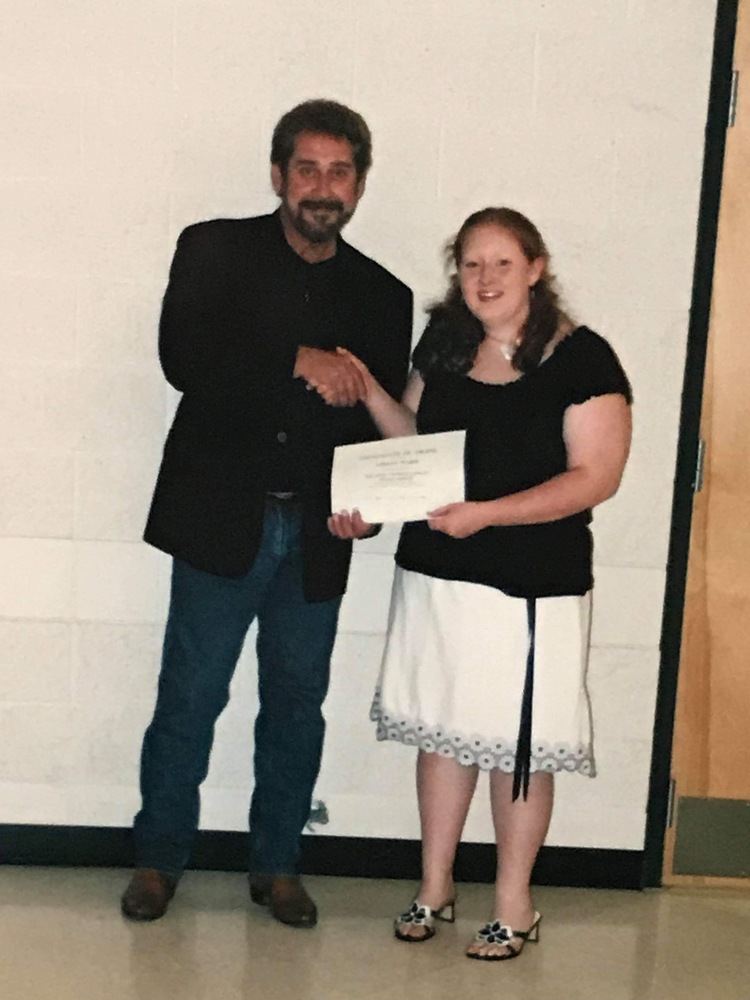 Washington-Nile School District lost one of its own with the passing of Earl Thomas Conley on April 10, 2019. Country music legend, Earl Thomas Conley, was born October 17, 1941, in West Portsmouth, Ohio  As a young man Conley moved to Nashville, TN in order to chase his dream of becoming a professional country singer/musician. Conley quickly went on to achieve a staggering 18 No. 1 Billboard Hot Country Hits.