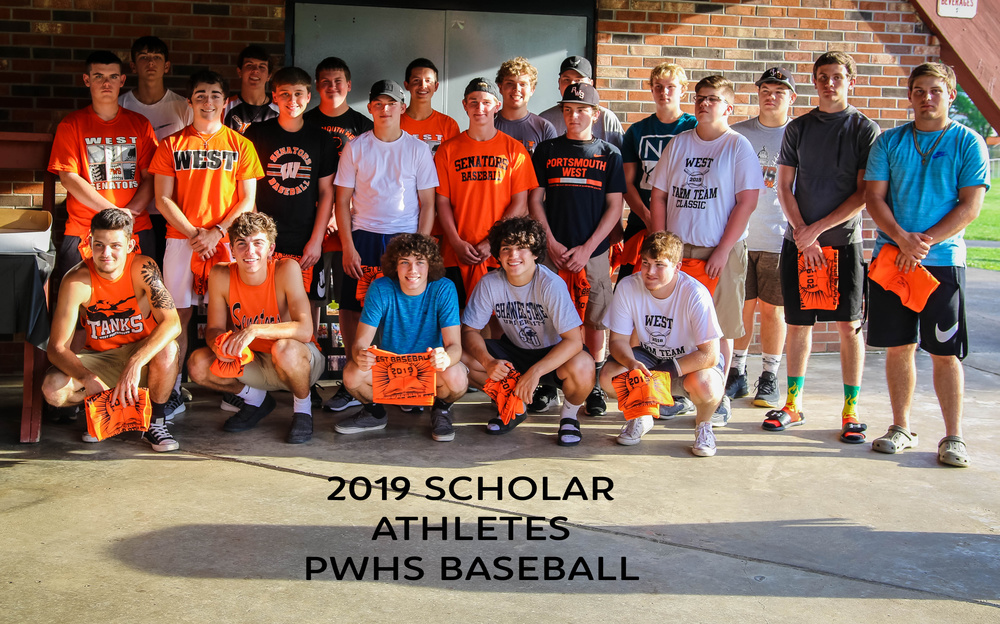 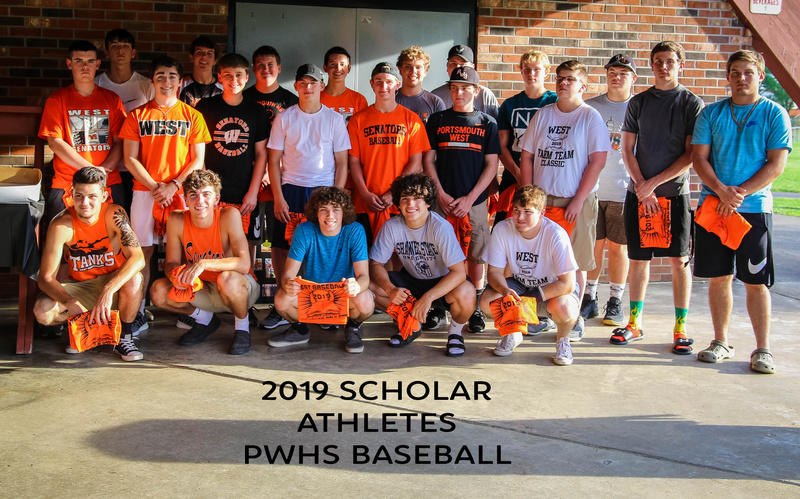 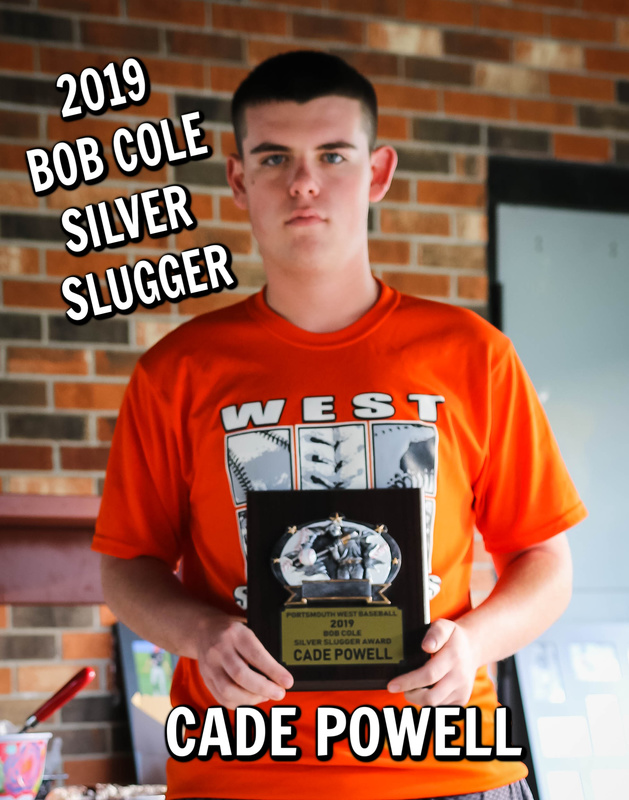 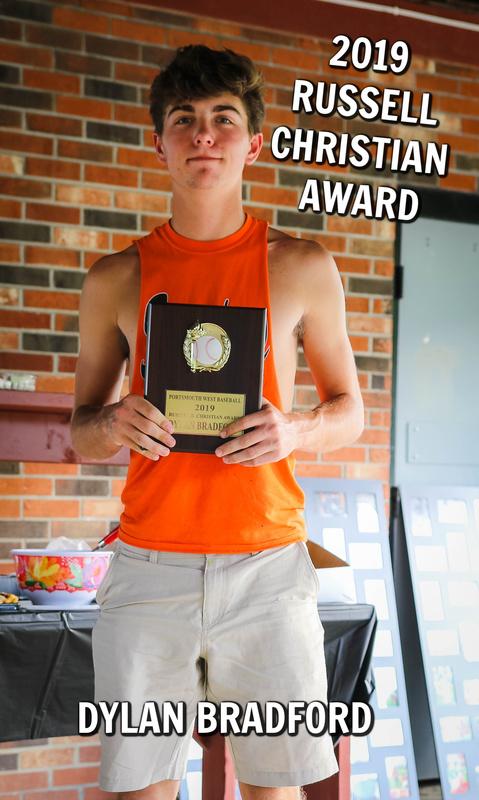 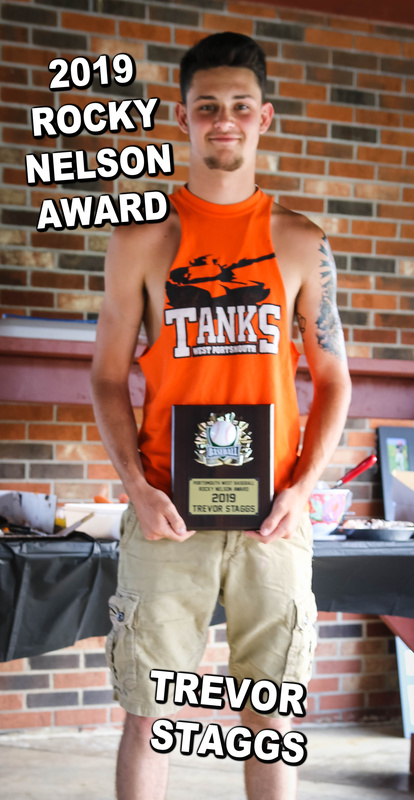 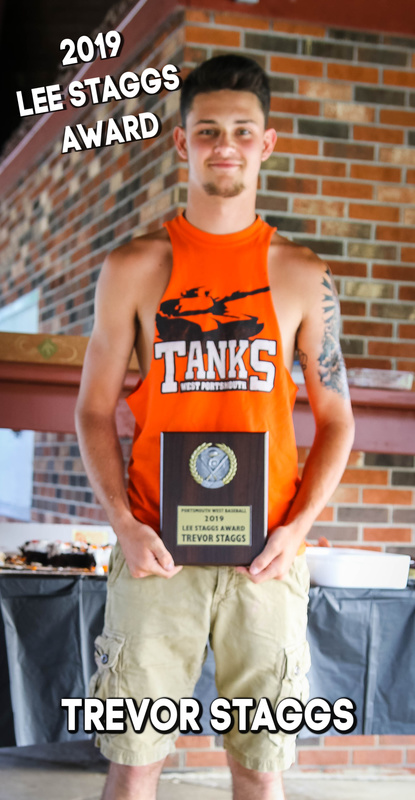 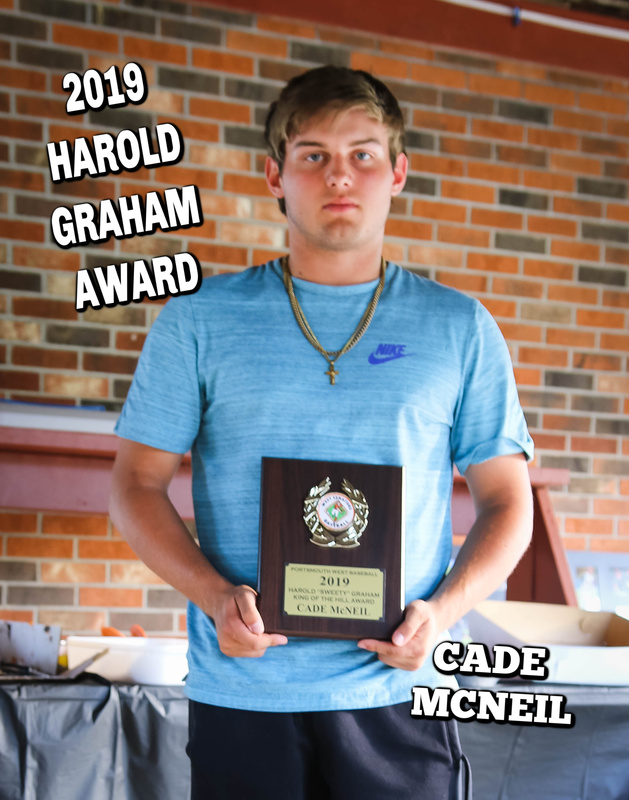 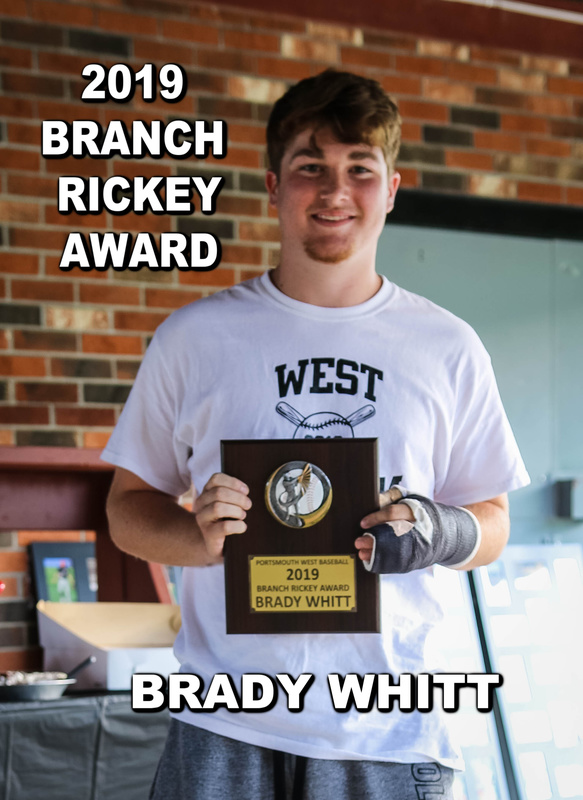 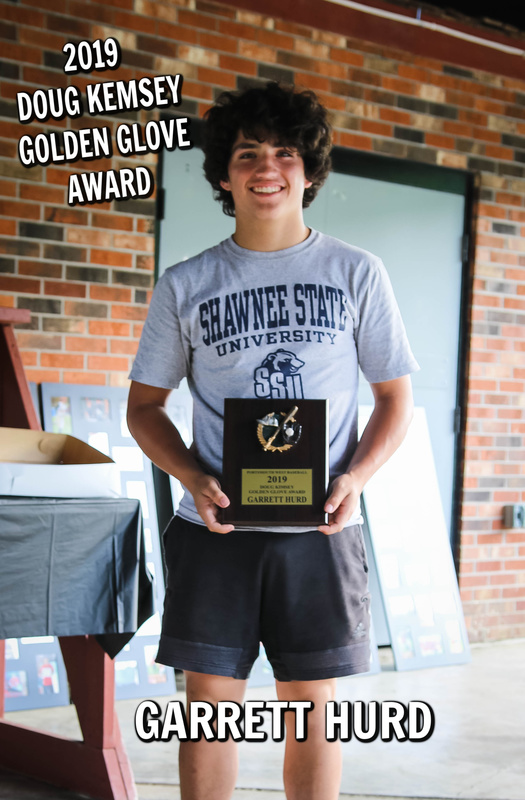 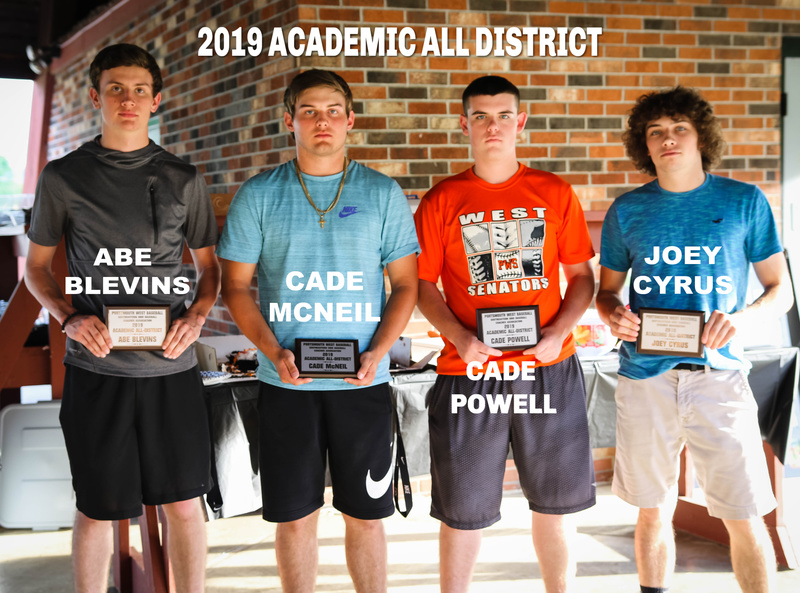 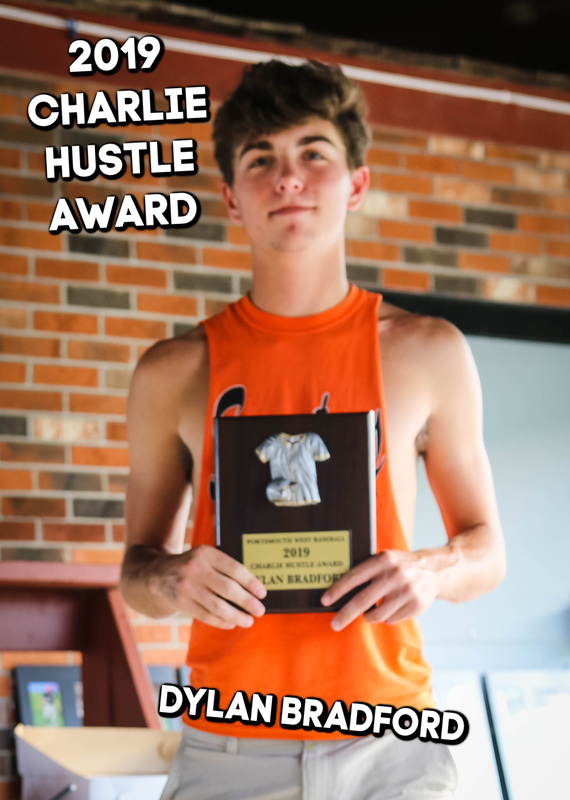 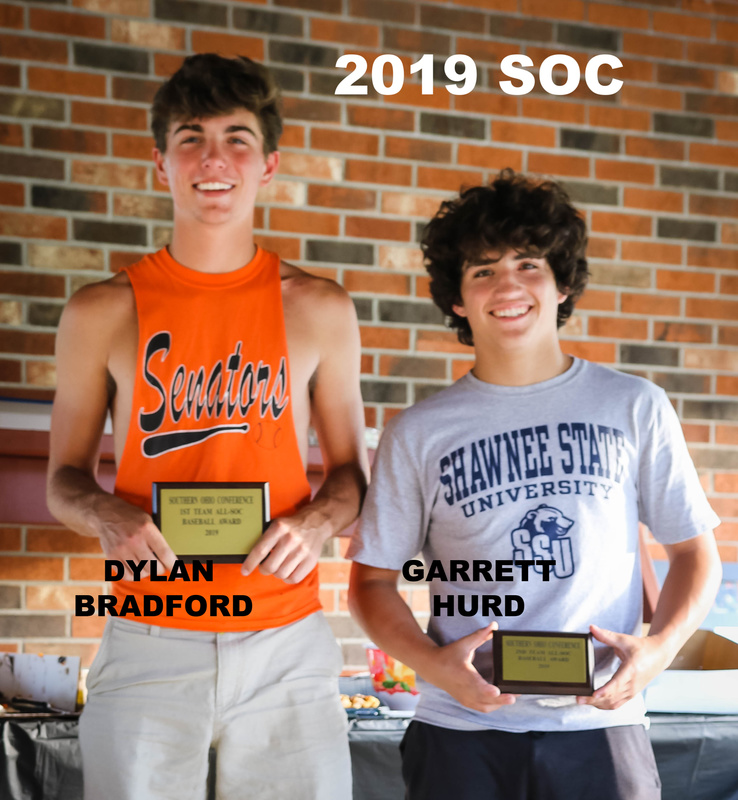 Twenty-six of thirty-two players are on the A or B Honor Roll. 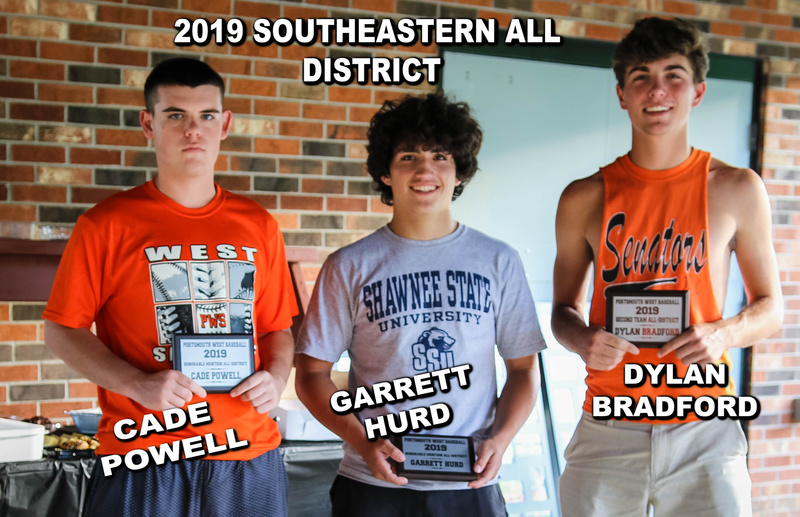