The Portsmouth West "Sensational Senators" Band Program would like to say THANK YOU to the Washington-Nile Local School District Board of Education and Administration as well as the Portsmouth West Band Boosters for their GENEROUS financial support in purchasing several new instruments for the band program. With continued success competing and receiving Superior ratings at OMEA State Marching Band Finals, band enrollment continues to increase and the need for new instruments and equipment also continues to increase. The students have been working very hard during the past few marching seasons and that hard work is really starting to pay off! It's a great time to be a part of the Portsmouth West "Sensational Senators" Band Program!  #wearewest 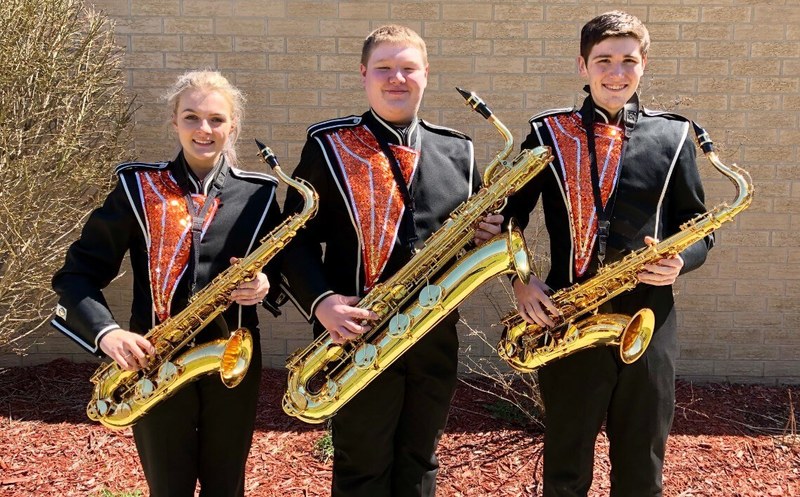 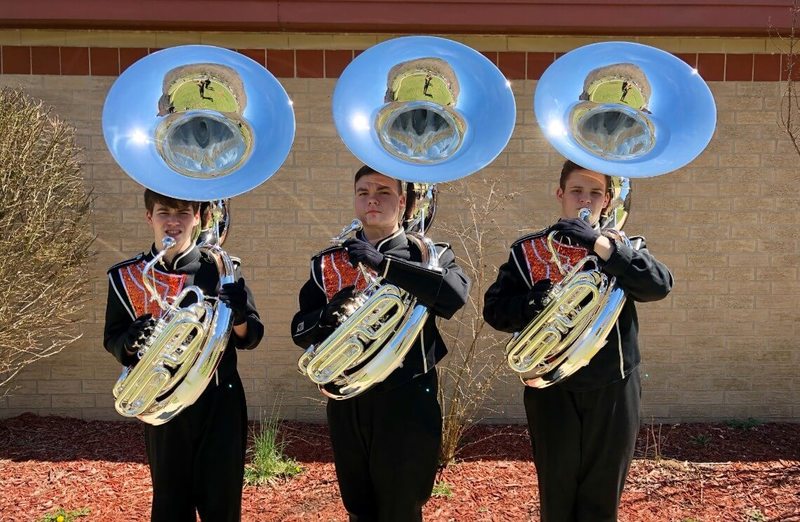 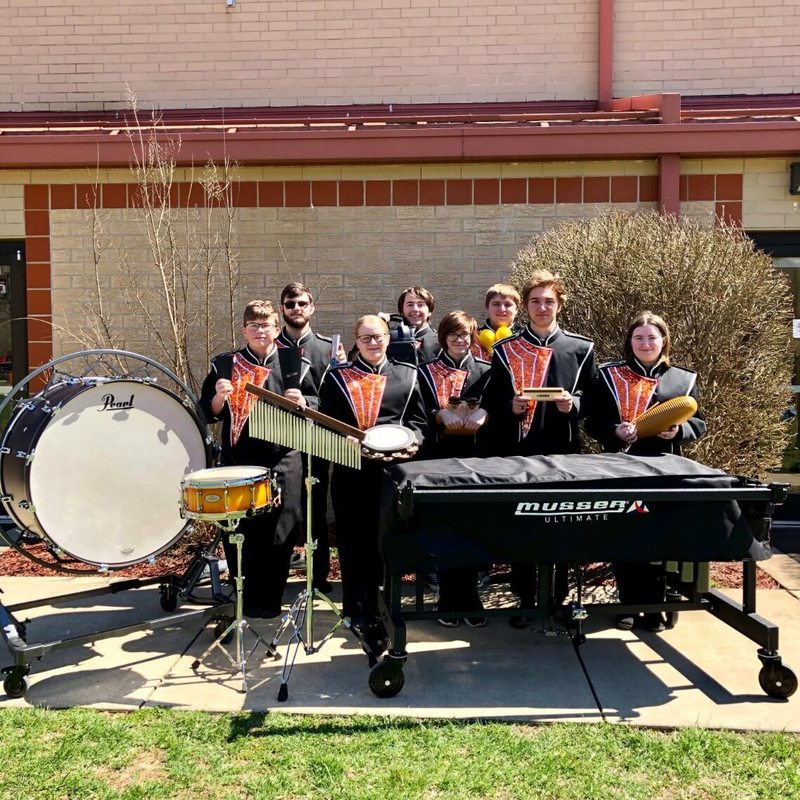 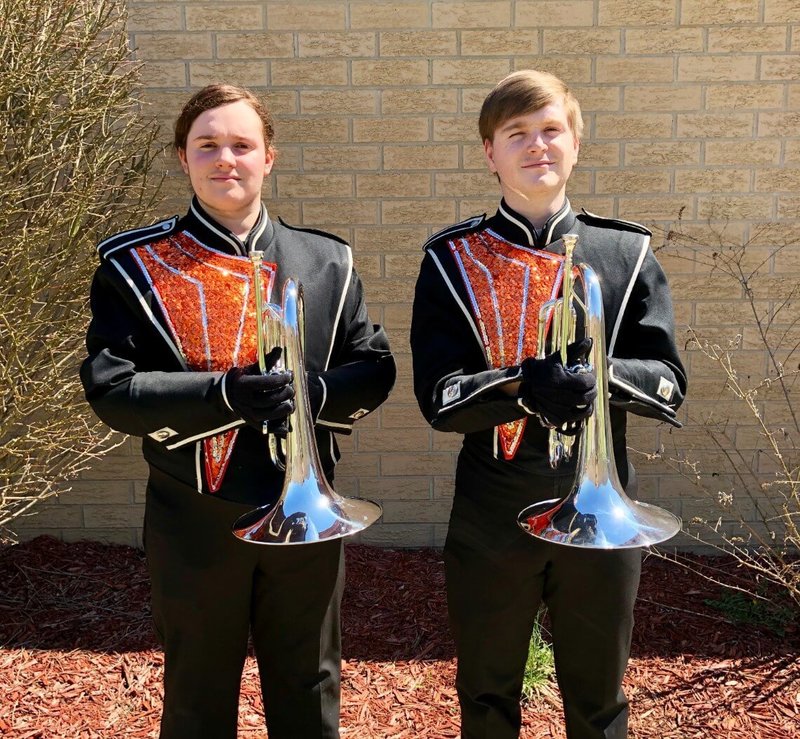